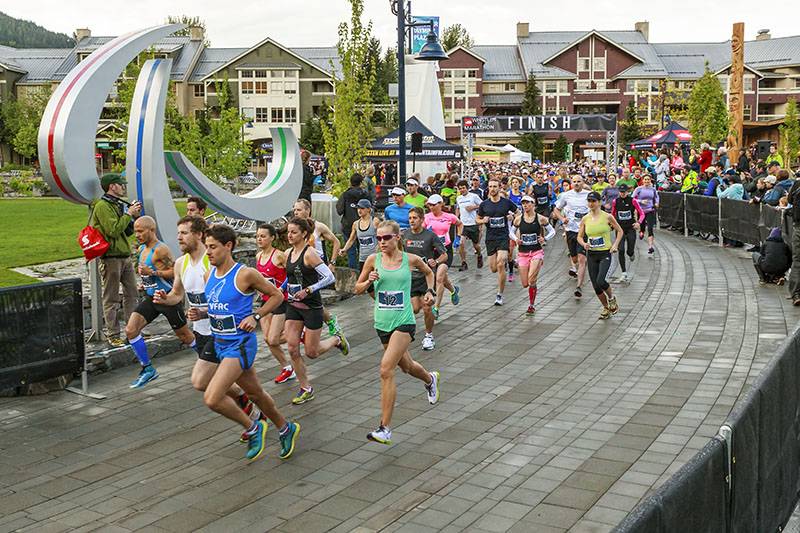 Dave Clark is all about building community — whether it’s working with friends and neighbours to organize a charitable event, bringing runners together to enjoy a jaunt amidst Whistler’s jaw-dropping scenery or ensuring much-needed community services have the financial support they need to thrive, he’s often there, behind the scenes or front and centre. Whistler’s Citizen of the Year in 2020 is the consummate fundraiser. Raised in North Vancouver, Clark was a sporty lad, participating in both soccer and mountain biking. He and his wife Wendy moved to Whistler in 2000, and not long afterward, he started the annual Balding for Dollars event to raise money to battle children’s cancer — participating and getting his head shaved in the process. In 2011, after having run several half marathons himself, he founded the Whistler Half Marathon to promote healthy lifestyles and support Crohns and Colitis Canada, which funds research into a class of afflictions that have greatly impacted his family. He coached a local youth baseball team for many years and currently serves as one of the Sea to Sky Nordics’ biathlon coaches (both partly as a way to spend time with the couple’s son Ryan). He has also worked in local schools on a program to empower elementary-aged students to organize and stage their own basketball and floor hockey tournaments. “It’s an awesome way to connect with the community and stay in touch with the community of kids, because they are going to be coming up and leading our world,” he said of his involvement in youth programming. For the past couple of years, Clark has also served as director of fundraising and community engagement for the Whistler Community Services Society. “I’ve always lived by the old saying that we’re greater than the sum of our parts,” Clark says. “Individually we can do awesome things… but by working together I believe we can be greater than the sum of our individual talents.”

When and why did you come to Whistler?
I moved to Whistler in 2000 to be closer to the mountains and the outdoor recreation that I wanted to enjoy more of.

What was the impetus for you and Wendy to get involved in local fundraising activities?
It really happened organically, and with some momentum (and confidence) behind us after our first Balding for Dollars event here in Whistler, we decided we could do more to try to help more people through new events. 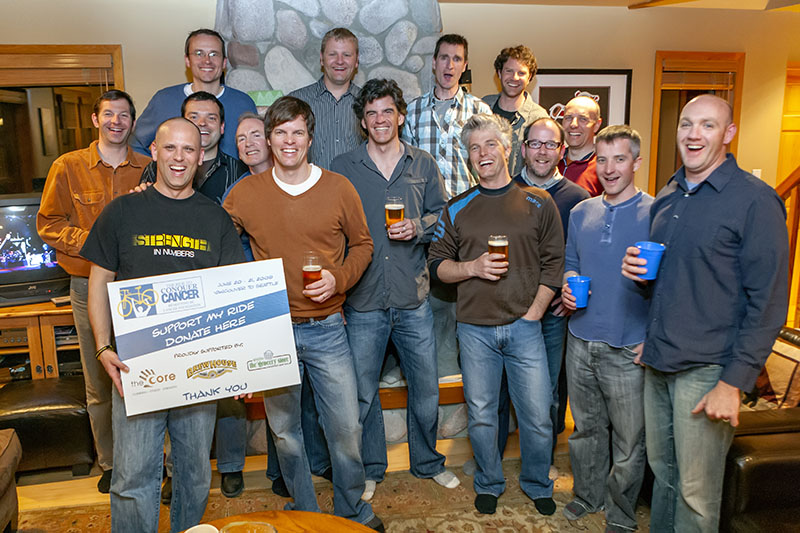 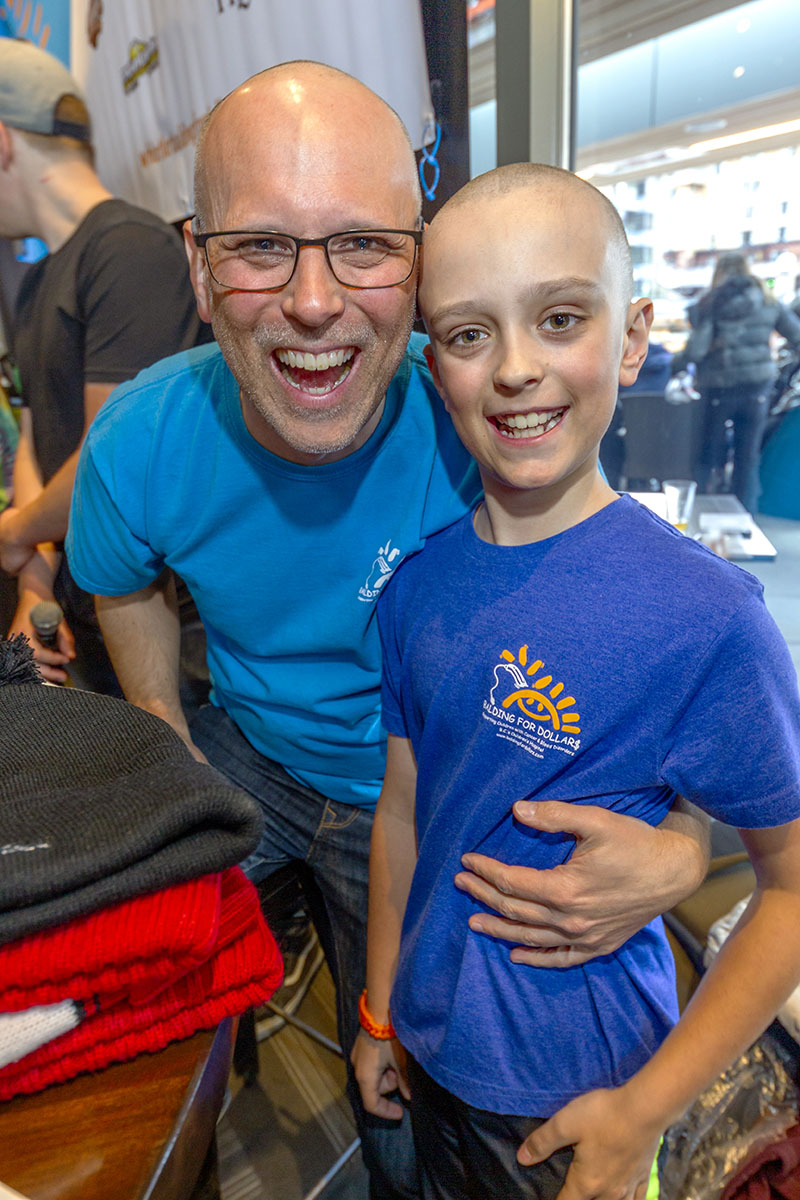 What has pleased you most about the start-up and growth of the Whistler Half Marathon?
I would have to say that the way the community embraced it from the day it was first announced back in 2010, right after the Olympics were here. I think there was still such excitement about hosting events post-Games that people really gravitated to finding new ways of bringing guests to town. whistlerhalfmarathon.com

Favourite local hangouts?
The forest and the alpine in the summer months — there is something indescribable about being submersed in nature that really inspires me. In winter, skiing at Whistler Olympic Park… and always best when surrounded by my family.