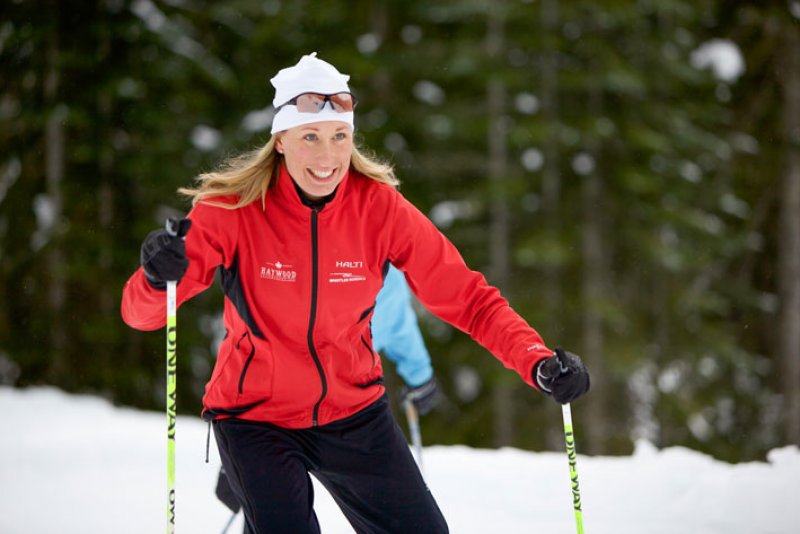 My Whistler — A Local Perspective 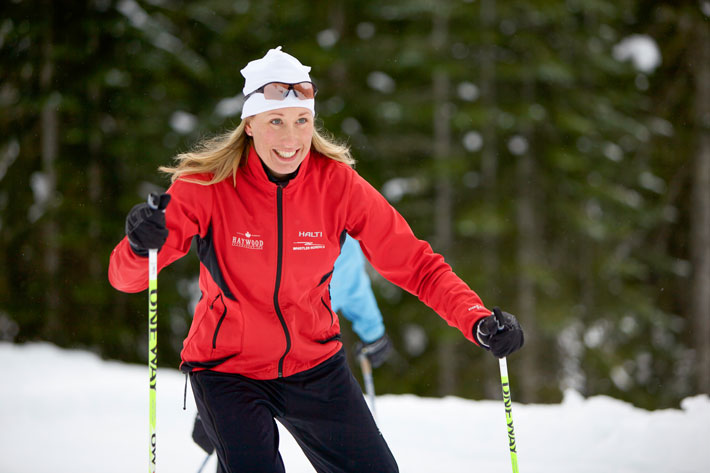 Like many Scandinavians, Maria Lundgren literally grew up on skis, both alpine and cross country, but because of her hometown’s location an hour south of the Arctic Circle, much more the latter than the former. “We used to downhill ski at Åre,” she says, referring to a resort eight hours south of her hometown of Boden, “but there are no mountains where I came from. I mostly grew up cross-country skiing.” Lundgren skied on the Swedish Junior National Team alongside the likes of Lina Andersson and Anna Olsson, both of whom competed at the 2010 Winter Olympics in Whistler. She is also friends with 2010 10K gold medallist Charlotte Kalla.

In 2004, after quitting competitive skiing, Lundgren received a grant to pursue a postgraduate degree and chose Vancouver over Albuquerque, N.M. as the place to pursue her studies, partly because the city had just won the right to host the Olympics. During her first brief visit to Whistler, she told herself, “I’ll have to come back here someday.” That came to fruition in 2007, when she went to work at the Four Seasons Resort. A while later, one day after drinks with a friend at the Cinnamon Bear Bar & Grille, she stepped up to pay, and the man at the counter cracked, “Sorry, we don’t take kroner here,” referring to the Swedish currency. “‘Excuse me?’” she asked before the man said he had stopped in Stockholm many times while working on cruise ships and recognized her accent. The man, Tim Koshul, is now Lundgren’s partner, and they have two lovely daughters.

Lundgren, meanwhile, has become a successful cross-country ski coach, most recently with the B.C. Development Team, a feeder program to the provincial and national teams. “I’ll cross-country ski more than downhill, for sure,” she says. When it comes to downhill, “I pick the good days. If it’s an awesome day, I’ll definitely be out there if I can.”

What were the circumstances of your first visit to Whistler? What were your initial impressions? Did you think you would ever live here?
I was an exchange student in Vancouver and came up to visit on the weekend. I was amazed by the place and decided that one day I will be back to ski in Whistler. Three years later, after finishing my master’s degree in tourism and marketing, I arrived with a one-year work permit and ready to spend the season in Whistler. One season quickly became 12 years and still counting.

Whistler is marking 10 years since the Olympics in 2020. What were the Games like for you?
When I think back to the 2010 Olympics in Whistler, I have many proud memories. My family came from Sweden to watch the competitions, and I also had many of my friends competing and winning medals for Team Sweden. My role during the Games was to lead the forerunning for cross-country skiing with some of the best juniors in the country. 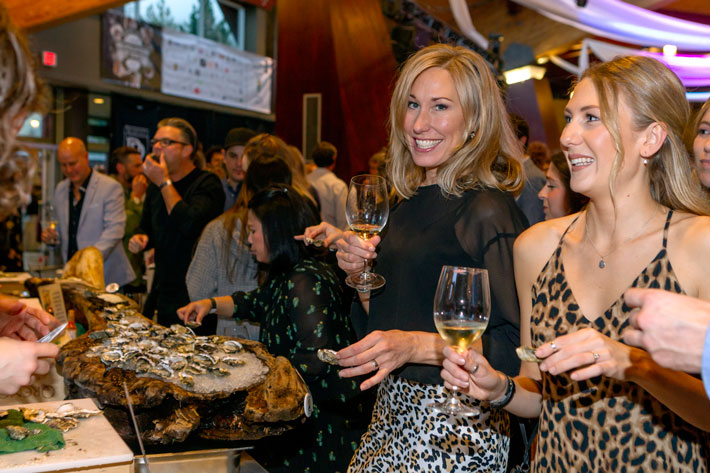 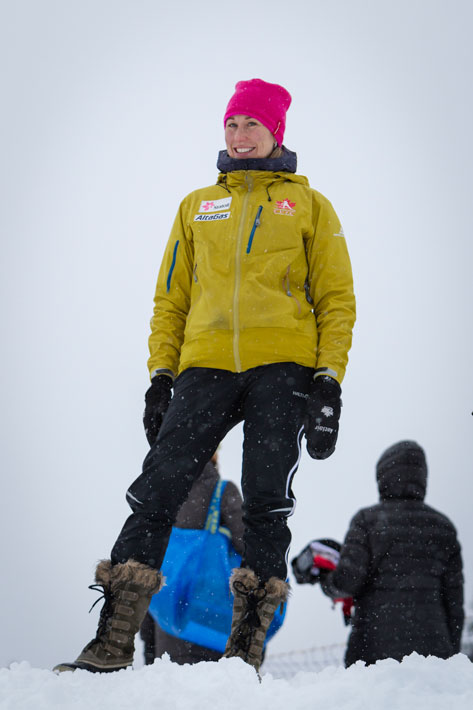 As a wife and mother of two, what do you like about raising a young family in Whistler? Are there challenges as well?
I feel very lucky to be able to raise our children in this amazing town. Although we still live in a small townhouse due to a long wait for a single-family home, that’s outweighed by the benefits of everything Whistler has to offer as an outdoor playground. With biking and hiking just outside our front door, we find time every day for fun activities.

Favourite (family) hangouts and activities?
In the winter our favourite spot is Whistler Olympic Park for the weekends and Wednesday nights (locals’ night). We also love going to Meadow Park for swimming and skating. Our best dinner spot is Samurai Sushi for the kids’ special.

Favourite (adult) hangouts and activities?
We love taking our friends and visitors to Bearfoot Bistro for dinner, the vodka room and the wine cellar; Cinnamon Bear Bar & Grille for Swedish after-ski on Tuesdays, and Scandinave Spa for rest and recovery.